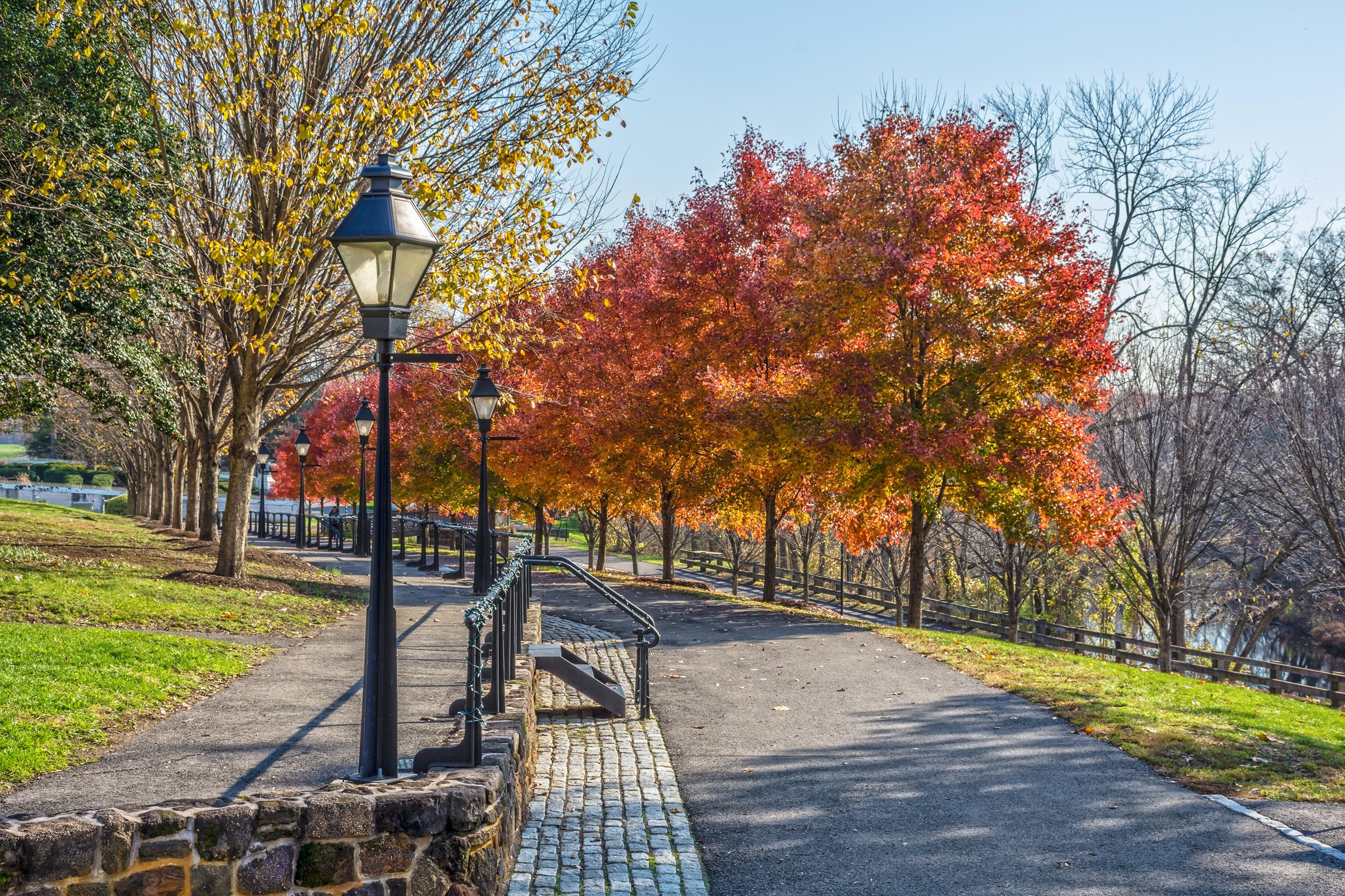 Basking Ridge is a community located within Bernards Township in the Somerset Hills region of Somerset County.  As of the 2010 Census, the population was 26,747.  The area settled during colonial times.  The community of Basking Ridge is part of greater Bernards Township, which also includes Lyons, Liberty Corner, and West Millington.  The name Basking Ridge first appeared in the early 1700s, supposedly inspired by the woodland animals that climbed up to a ridge to bask in the sun. Today, much of that ridge is filled with housing, which was greatly expanded in the last two decades through a multiphase development known as “the Hills”: thousands of condos, town houses and single-family homes built by some of the state’s biggest housing development companies.

Shopping and Dining –  The upscale Bridgewater Commons Mall which includes Bloomingdale's, Macy's, Lord & Taylor and 160 specialty stores including a movie theater is about 13 miles away.  The Mall at Short Hills, an upscale shopping mall anchored by Neiman Marcus, Saks Fifth Avenue, Nordstrom, Bloomingdale's and Macy's is 18 miles away.  Basking Ridge holds a number of local restaurant/bars:  Visit Riverwalk Center and dine at 3 West Resturant,  the Urban Table, or Ling Ling Chinese cuisine.  The Ridge Tavern, located in the heart of quaint Basking Ridge, is a family friendly casual restaurant and bar.  Known for its historic atmosphere and American inn fare, the popular Grain House Restaurant is located next to The Olde Mill Inn Hotel. Dating back to the 18th century, the Grain House Restaurant offers colonial charm surrounded in rich woods, striking hearths and richly beamed ceilings.

Parks and Recreation –  There are several parks within the town. Four are county parks: Lord Stirling Park, Rebel Hill, Southard, and Harry Dunham. The fifth is Pleasant Valley Park which contains the town pool and miles of woodchip trails. Pleasant Valley Pool Features four separate pools/play areas for swimmers of all ages; including an interactive water play area and 50 meter "z" shaped main pool with diving tank, plenty of "dry" facilities; including a sand volleyball court, shuffleboard court and bocce courtand, and acres of grass to spread out a picnic lunch or purchase a meal or snack at the full service concession stand.

Living – What some may be surprised to find is a town residents that blends a rural setting with an urban vibe. The former comes from deep history and vast open space, both of which residents work hard to preserve. The latter is credited to the eclectic population, and to the many recreational, business and cultural possibilities.

Schools, Health, Transportation – There are four elementary schools in Basking Ridge.  Ridge High School is a four-year public high school serving students from Bernards Township in Somerset County.  Ridge High School was the 9th-best public high school in 2012 as rated by the New Jersey Monthly magazine, and was the 194th best high school in the United States as rated by Newsweek, being the top-rated comprehensive high school in New Jersey, beating out other high schools rated higher on the New Jersey Monthly magazine.  Morristown Medical Center which is part of Atlantic Health System  and one of the top Hospitals in New Jersey is only 8 miles away. New Jersey Transit's Gladstone Branch runs through Basking Ridge. There are two stations that residents can use to get to New York City and Hoboken.  Lakeland Bus Lines (Route 78) provides service to and from Manhattan during peak commuting hours.

Whether you are interested in renting, buying or selling a home - Courtney Orlando of Keller Williams Towne Square Realty has the experience, knowledge and negotiating skills that you need in today's real estate market.

Courtney strives to be the gateway for all of your real estate needs and she has the Local, State and National awards to prove it. Year in and Year out as she has been associated with over 600 Real Estate transactions since 2002.

As one of the most innovative real estate agents in the nation, she and her team know how to use technology to better serve her buyers and sellers as well as communicating with the tens of thousands of other Realtors in New Jersey about their listings.

In addition Courtney, over the years, has assembled a team of attorney's, mortgage bankers, movers, insurance agents, handymen, home inspectors and more to make your home buying/selling process the smoothest ever. 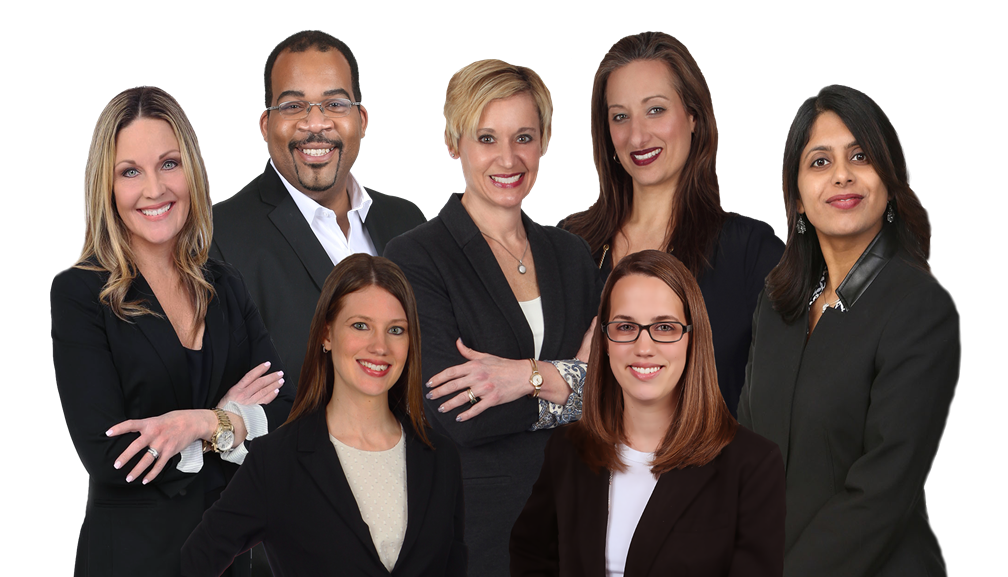 Updating your home to be more chic - without looking cheap - is completely doable on a budget. If you're looking to add more class to your home
READ MORE

Why You Should Be Excited About the Housing Market

Alexandria
Bedminster
Bridgewater
Cranford
Flemington
Little Silver
Mendham
New Providence
Oldwick
Piscataway
Raritan Borough
Sea Bright
All information deemed to be reliable but not guaranteed. The data relating to real estate for sale on this website comes in part from the IDX Program of Garden State Multiple Listing Service, L.L.C. Real estate listings held by other brokerage firms are marked as IDX Listing. This information is provided for consumers' personal, non-commercial use and may not be used for any purpose other than to identify prospective properties consumers may be interested in purchasing.
The dissemination of listings on this website does not constitute the consent required by N.J.A.C. 11:5.6.1 (n) for the advertisement of listings exclusively for sale by another broker. Any such consent must be obtained in writing from the listing broker.
Copyright © 2020 Garden State Multiple Listing Service, L.L.C. All rights reserved.